USA consists of fifty states and one federal district. The main part of the country is located in the central part of the North American. United States is bordered by Canada to the north, and by Mexico from the south. The state of Alaska is located in the extreme northern part of the continent, west of Canada and east of Russia; The state of Hawaii is the archipelago in the central part of the Pacific Ocean. The US also owns territories in the Caribbean Sea and in the Pacific Ocean. Major Atlantic Coast city is New York, a global finance and culture center. Midwestern metropolis Chicago is known for influential architecture and on the west coast, Los Angeles’ Hollywood is famed for filmmaking.

United Sates of America is the land of opportunity, one of the strongest currencies in the world. The United States EB-5 visa, employment – based fifth preference category EB – 5 Immigrant Investor Visa Program, created in 1990 by the Immigration Act of 1990, provides a method for eligible immigrant investors to become lawful permanent residents.

The USA has always been a place of opportunities and freedom, the country of immigrants and tolerance. The country’s economy is a leader amongst first world countries, benefitting from the most advanced technological market and a pro – business government.

The USA hosts some of the world’s best medical and educational facilities, making it an ideal location for raising a family. The EB – 5 visa gives the holder access to the public education system at all age levels, but the USA is also home to thousands of private schools, many of which are multi – lingual and provide a route to some of the highest – ranking universities in the world.

WHAT ARE THE INVESTMENT OPTIONS

1-CREATION OF A NEW U.S. ENTERPRISE TO BE ELIGIBLE FOR THIS INVESTMENT OPTION

applicants must meet the following criteria:

2-INVESTMENT IN A REGIONAL CENTRE

Regional Centre’s are investment opportunities that have been preapproved by the U.S. Citizenship and Immigration Services. To be eligible for this investment option, applicants must meet the following criteria:

1 MONTH
Understanding the program, signing the retainer agreement application preparation, and choosing the regional center.
Month 2 – 12
Submission of I-526 with USCIS, filing EB-5 petition package with USCIS and invest in the project.
Month 12 - 16
Waiting for approval from USCIS.
Month 16 - 18
Filing DS-260 at national Visa Center for PR.
Month 18 - 24
Waiting for Interview at the US Embassy.
Month 24
Receive conditional PR status and 2 Years Green Card. 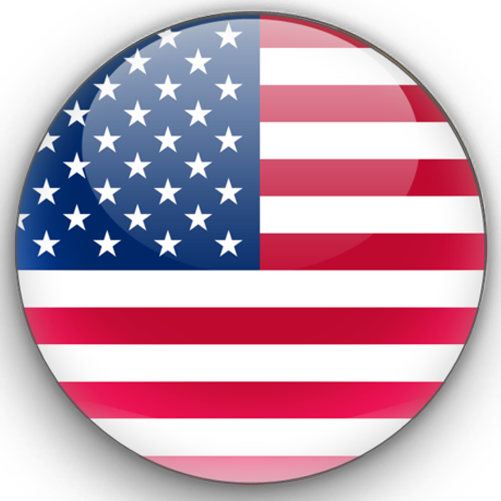 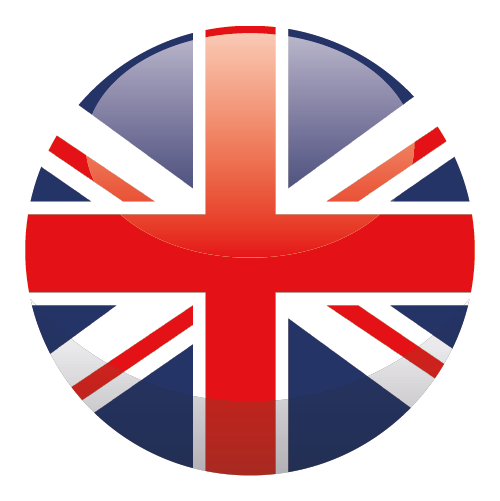 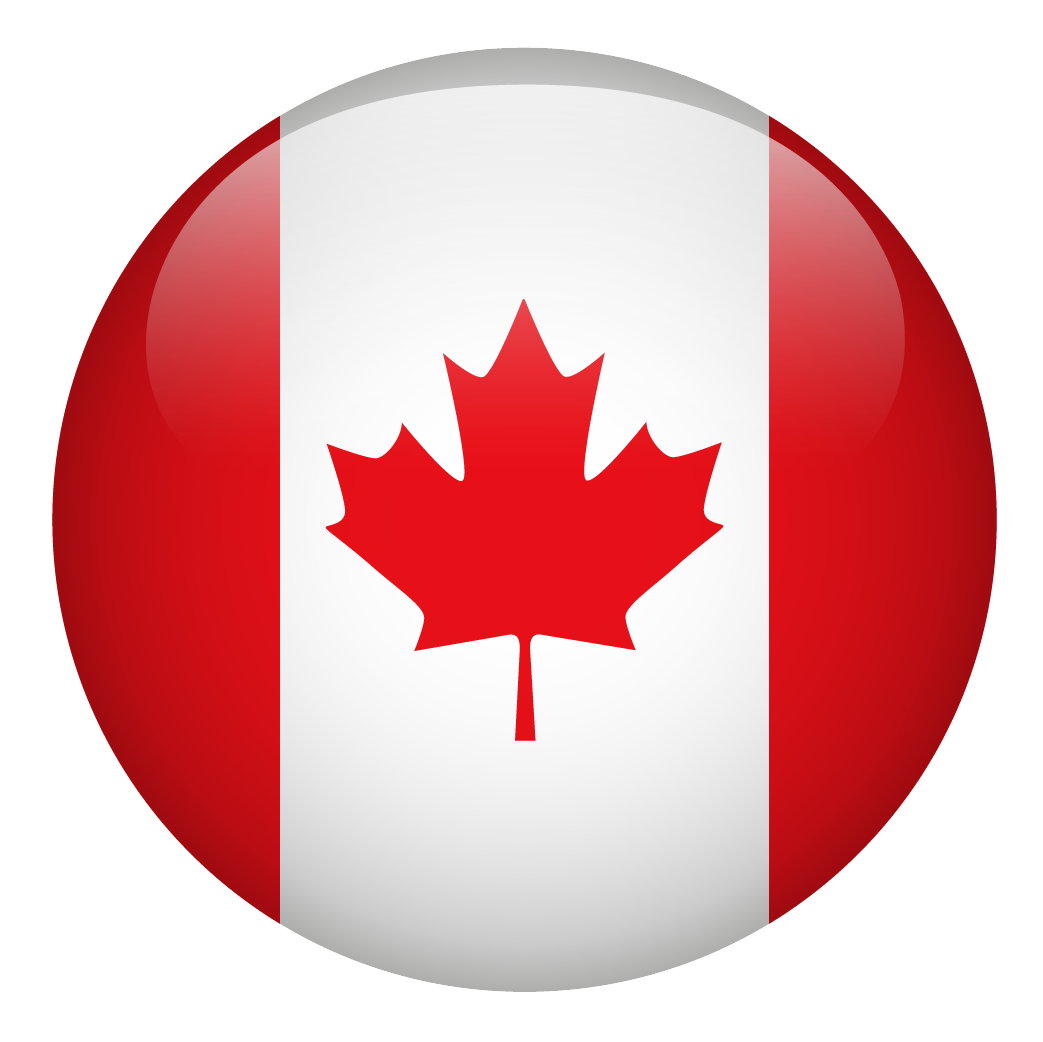 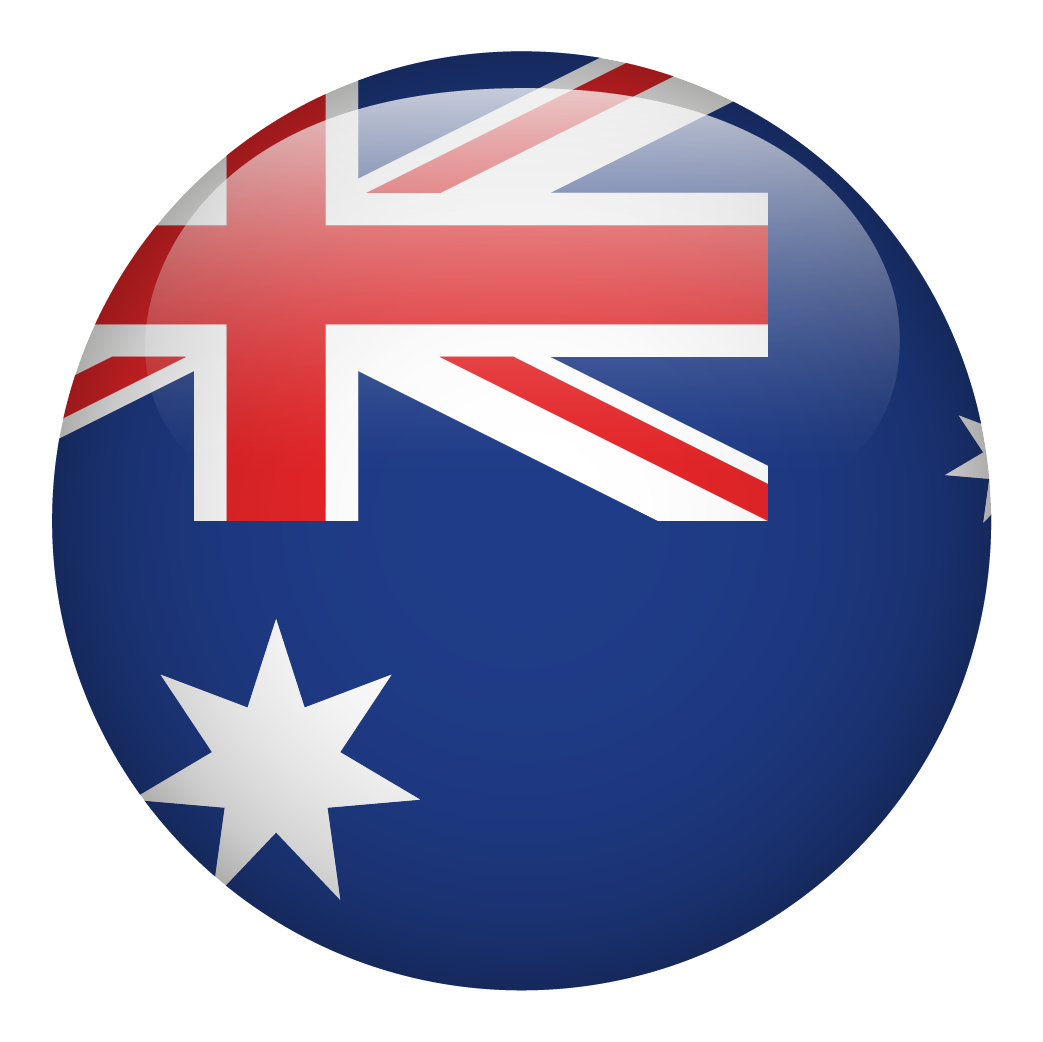